Appropriations Priorities (what we asked for):

FINAL Appropriations decisions (what we got)

Bills: You can download the BillTrack50 App to see all bills we tracked. Talk to Ernesto ([email protected]) or look in the member portal here: https://www.utahculturalalliance.org/2021billpriorities to get code to see our priority bills. Some of the highest priorities:

2021 Session Grades // Our new legislative grading microsite is now live! The site allows you to see all Utah legislators and view their grade according to a rubric and bill scoring weight that was established internally. You can view the site using this link: https://scorecard.utahculturalalliance.org/#/ 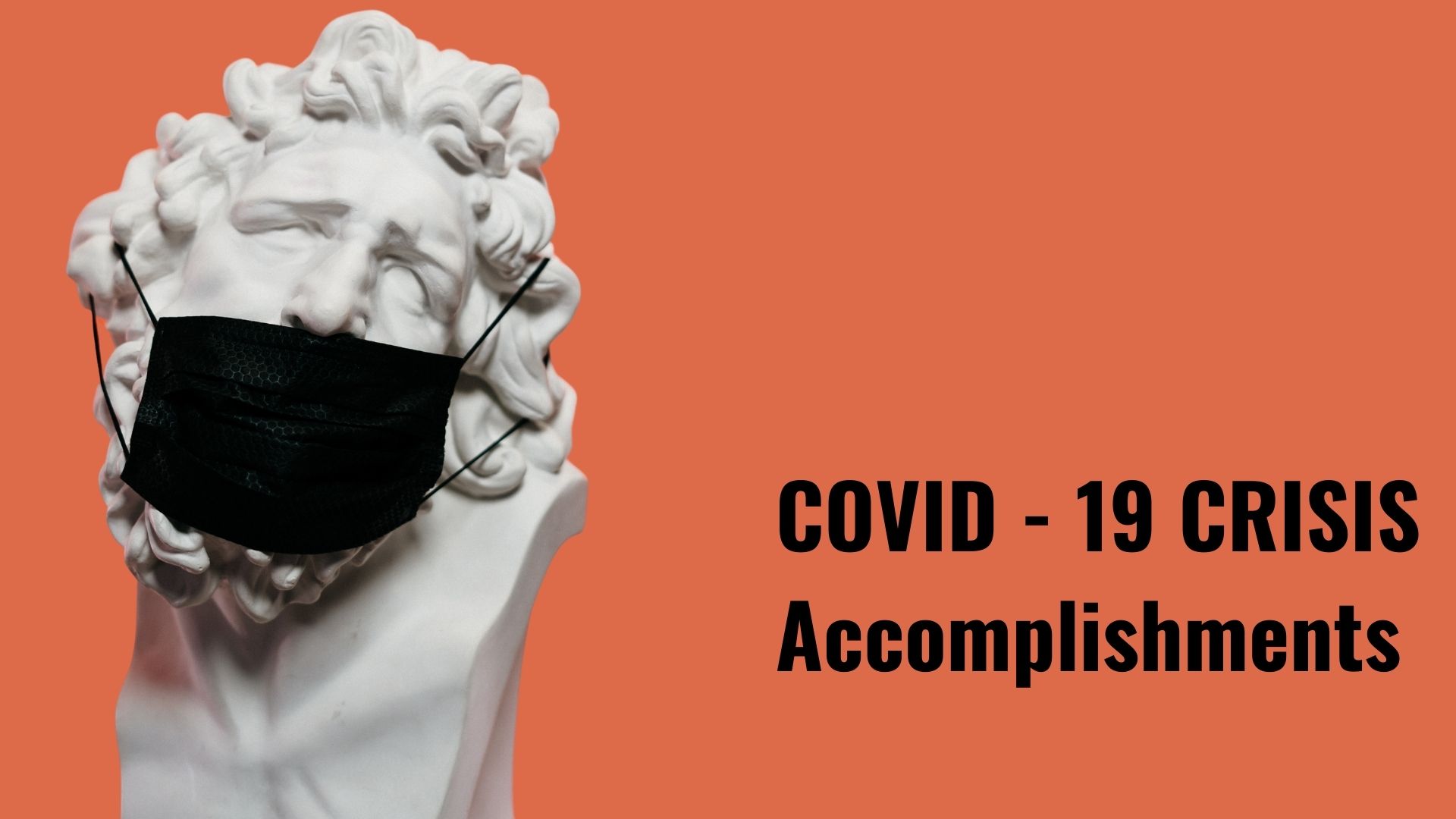 August 2020 Special Session:
For this second round, there will be no budget caps in the Create in Utah grants!! We were also successful in removing recreation and for-profits (who should be in Shop in Utah although we are very glad that a number of our creative for-profits were able to do the first round of Creates). GOED and DHA will work together to figure out some language regarding institutions applying into the other grant pool in the second round. There hopefully will be a way for most or all of our industry to receive a second round of support, but everyone is still working on the details. We were successful in getting those rules removed from the bill itself, it will be better to have GOED and DHA address it in their grant rules separately.
Between the June special session and this one our combined totals are:
This is pretty phenomenal for a red state and an indication of the strong partnership between Utah Department of Heritage and Arts, Utah Division of Arts & Museums, Utah Museums Association, and UCA. Our years of hard work building champions in the legislature for culture is paying off. Thank you to our partners, it is a pleasure to work with Jill, Kat, Vicki, and Ruth every day. Thank you to our fantastic lobbyists Spencer Stokes and Adam Kolowich who work so hard on our behalf. Spencer and Adam rock. I also want to thank our NPU/UCA team of Kylie, Ruth, Alison, Ernesto, Aiden, and Miles. Being able to grow the team has made a fantastic difference in our ability to better serve our cultural umbrella (arts, multicultural, museums, film, humanities, and entertainment). Thank you to our members and sponsors for making our work possible. Together, all of us make a great team and it takes a village!

We also worked to impact policy that impacts the Cultural Sector positively.