Newsletter: Your Preview of Noteworthy: This week's top stories from the Utah Symphony and Utah Opera

Don't miss out on the latest from the Utah Symphony and Utah Opera!

Subscribe to Noteworthy, our new email newsletter, to stay connected and receive the week's most popular stories. Click below to sign up and continue receiving this newsletter, or reply to this email and ask to be added to the list. 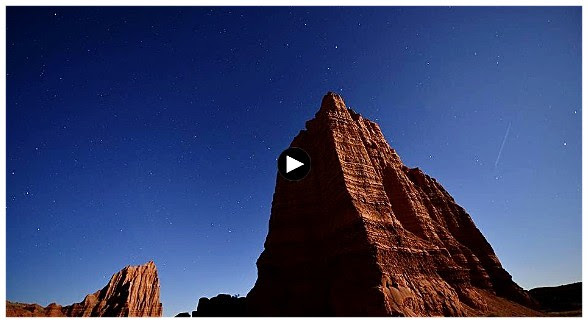 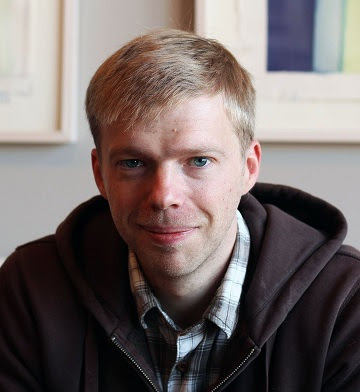 L.A.-based American composer Andrew Norman was just named "Composer of the Year 2017" by Musical America. You'll recall that  Norman was commissioned by Utah Symphony to compose "Switch," a percussion concerto, for Scottish soloist Colin Currie. It was released on the orchestra's "Dawn to Dust" CD,  in April 2016, along with world premiere live recordings of commissions by Augusta Read Thomas and Nico Muhly.

"Switch" will be performed this weekend by Oregon Symphony and Esprit Orchestra in Toronto. 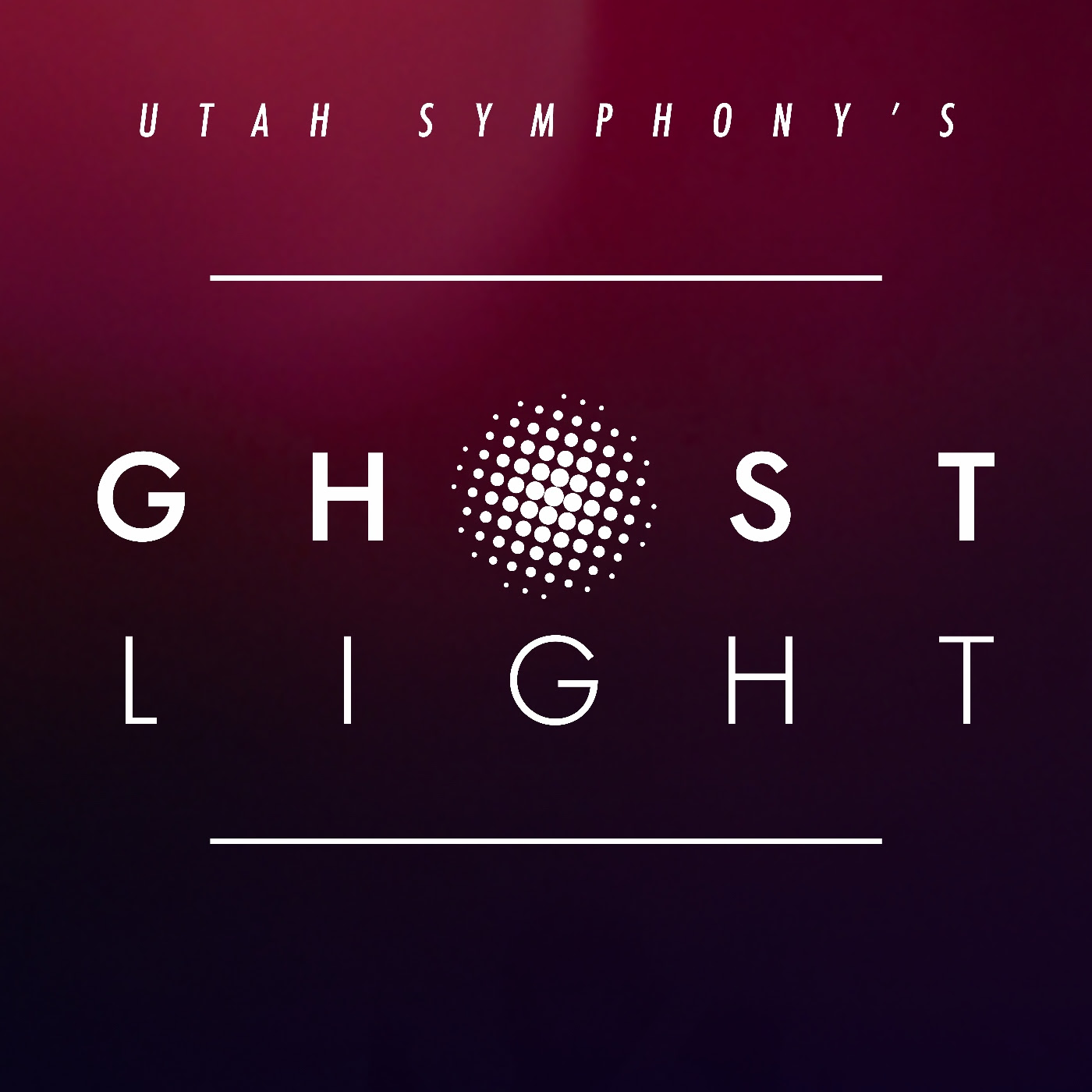 Go behind the scenes into the weekly Ghost Light podcast, which illuminates themes in the world of symphony and opera. This week, Madeline Adkins talks about her musical genes and being the youngest of eight very musical siblings growing up in Texas. She discusses joining the Utah Symphony as the new concertmaster.

What happens when the Utah Symphony gets put in charge of Halloween festivities? A whole lot of shenanigans featuring the Halloween Spooktacular on the Seven Seas! pirate-themed concert (with a huge costume contest!). There are also two weekend concerts devoted to your favorite caped crusaders, Superheroes!

The Daily Utah Chronicle takes a closer look at Halloween concerts next week at Abravanel Hall.... including Utah Symphony musicians who get into the spirit with hilarious costumes of their own! 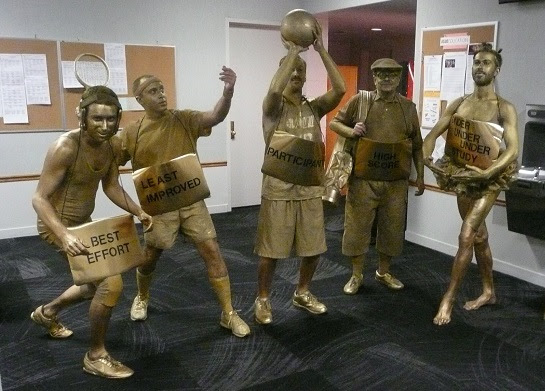 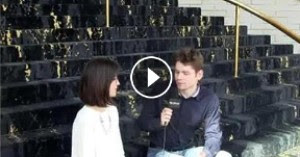 Andrey Gugnin first wowed Utahns as the gold medalist at the 2014 Gina Bachauer International Piano Competition. Now he's back to perform Rachmaninoff's Piano Concerto No. 3 with the Utah Symphony this weekend.

But he still has a soft spot for Utah. Hear what he has to say about the necessity of music to life. 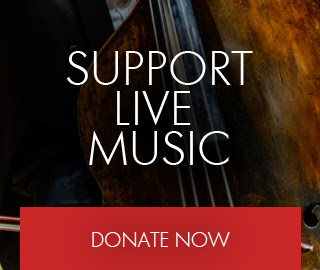 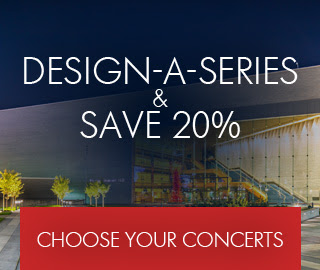 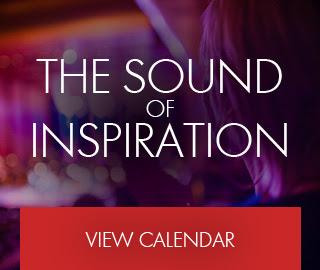