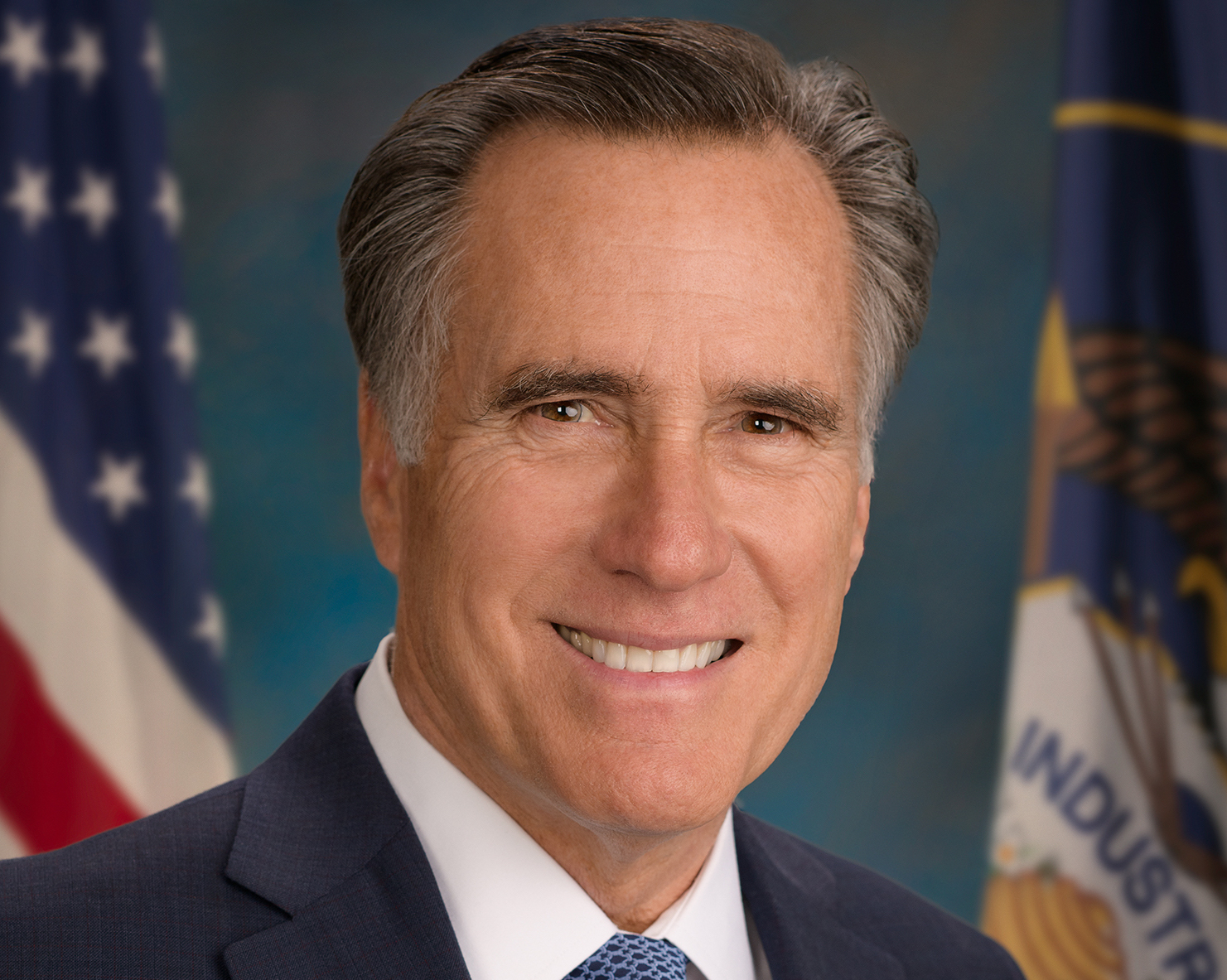 In a press release sent out late Thursday afternoon, Senator Mitt Romney, alongside several other legislators, publicly acknowledged certain shortcomings of the Small Business Administration (SBA) to efficiently provide Shuttered Venue Operator Grant (SVOG) funds to applicants in a letter to the SBA. The Press Release reads as follows:

WASHINGTON—U.S. Senator Mitt Romney (R-UT) joined his colleagues, led by Senators John Cornyn (R-TX) and Amy Klobuchar (D-MN), in penning a letter to Small Business Administrator Isabella Casillas Guzman urging her to disburse Shuttered Venue Operator Grant funding to struggling live entertainment venues as soon as possible. The legislation that created this program, the Save Our Stages Act, was signed into law more than six months ago, but delays in distributing grant funds are too often resulting in event venues going out of business. Before the pandemic, Utah was the third fastest growing state for creative workers and its cultural industry employed 155,000 Utahns.

“The Save Our Stages Act, now the Shuttered Venue Operators Grant (SVOG) program, was created to prevent widespread closures of venues that have been devastated by the loss of revenue due to the COVID-19 pandemic,” the senators wrote. “As supporters of the SVOG program, we urge you to take immediate action to ensure that the relief reaches eligible applicants without further delay.”

“It has been nearly six months since Congress passed the Save our Stages Act, nearly two months since the second launch of the program, and 51 days since the Small Business Administration (SBA) began receiving applications,” the senators continued. “Bureaucratic process cannot stand in the way of getting these desperately needed funds out the door.”

“Utah's arts, cultural, and entertainment industry has been devastated by COVID. Our losses total $88M, 29,000 jobs, and we're sitting on $17.5M in ticket liabilities,” said Crystal Young-Otterstrom, Executive Director of the Utah Cultural Alliance. “As the debacle of SVOG continues to drag on into mid-June, our pathway to economic recovery becomes ever more difficult. We applaud Senator Romney for showing once more how Utah values the arts. It's part of who we are and we need this help to survive.”

In addition, in conjunction with this press release, Senator Romney, alongside other legislators, sent a letter to the SBA. You may read the full text of the letter here.

After the letter was released, we have been invited to a daily SVOG update call by the national branch of the SBA and we look forward to sharing updates with our members. If you would like to be sure to receive these updates from the SBA we receive, be sure to join us and become a member today.