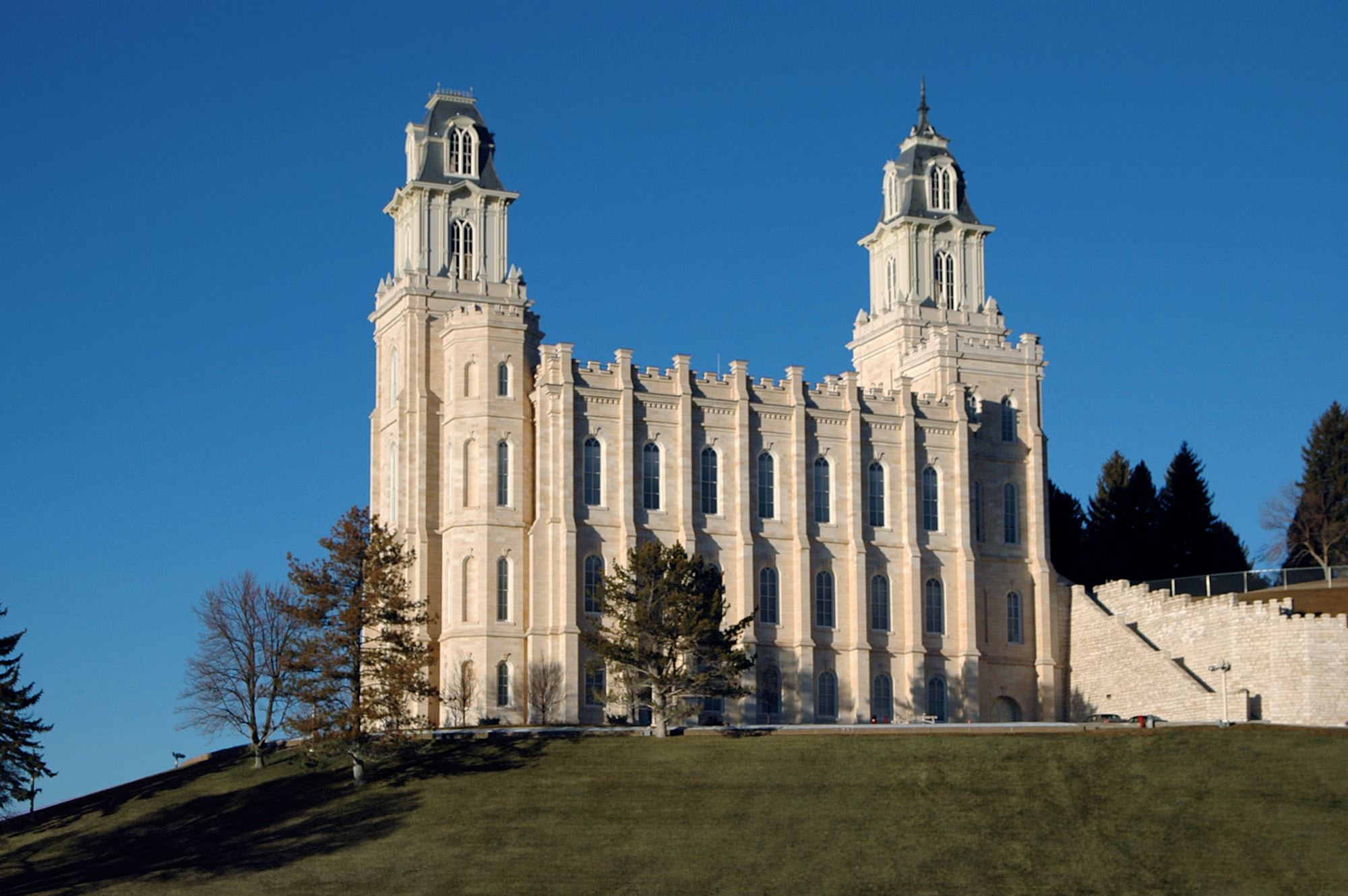 The Church Announces Preservation Steps for the Manti Temple

Earlier this month, it was announced that the First Presidency of the Church of Jesus Christ of Latter-day Saints authorized the removal of historical murals from the Salt Lake City temple as part of their four-year renovation efforts for the "Pioneer Era" temples. It was also announced that this process was to be undertaken as well within the Manti temple. However, on Wednesday, March 24, the Church released a new statement with the following language:

"The artwork in the Manti Temple includes murals painted by Minerva Teichert, which are valued not only for their beauty, but also as a treasured remembrance of the faith, talent, and dedication of the artist.

The Teichert murals in the Manti Temple were originally painted on canvas, which was adhered to the plaster walls. The Church’s intent is to separate the canvas or portions of the canvas from the plaster and preserve the murals for future restoration and display in a public setting. We are seeking the advice of international experts in the field of art preservation during this process."

We applaud the effort that the Church is undertaking to implement efforts thus far to preserve Minerva Teichert's artworks within the Manti temple as the Church sees fit. These murals contain significant cultural heritage to the Manti community and the state of Utah. To find out more about Teichert and her works, please visit member-organization Springville Museum of Art's website and Brigham Young University's website. If you would like to hear about the renovations themselves you can head to the Church's newsroom website. If you would like to hear about public response surrounding the renovations you may do so at the Salt Lake Tribune's website or the Deseret News' website.