SAVE AMANDA KNIGHT HALL FROM DEMOLITION 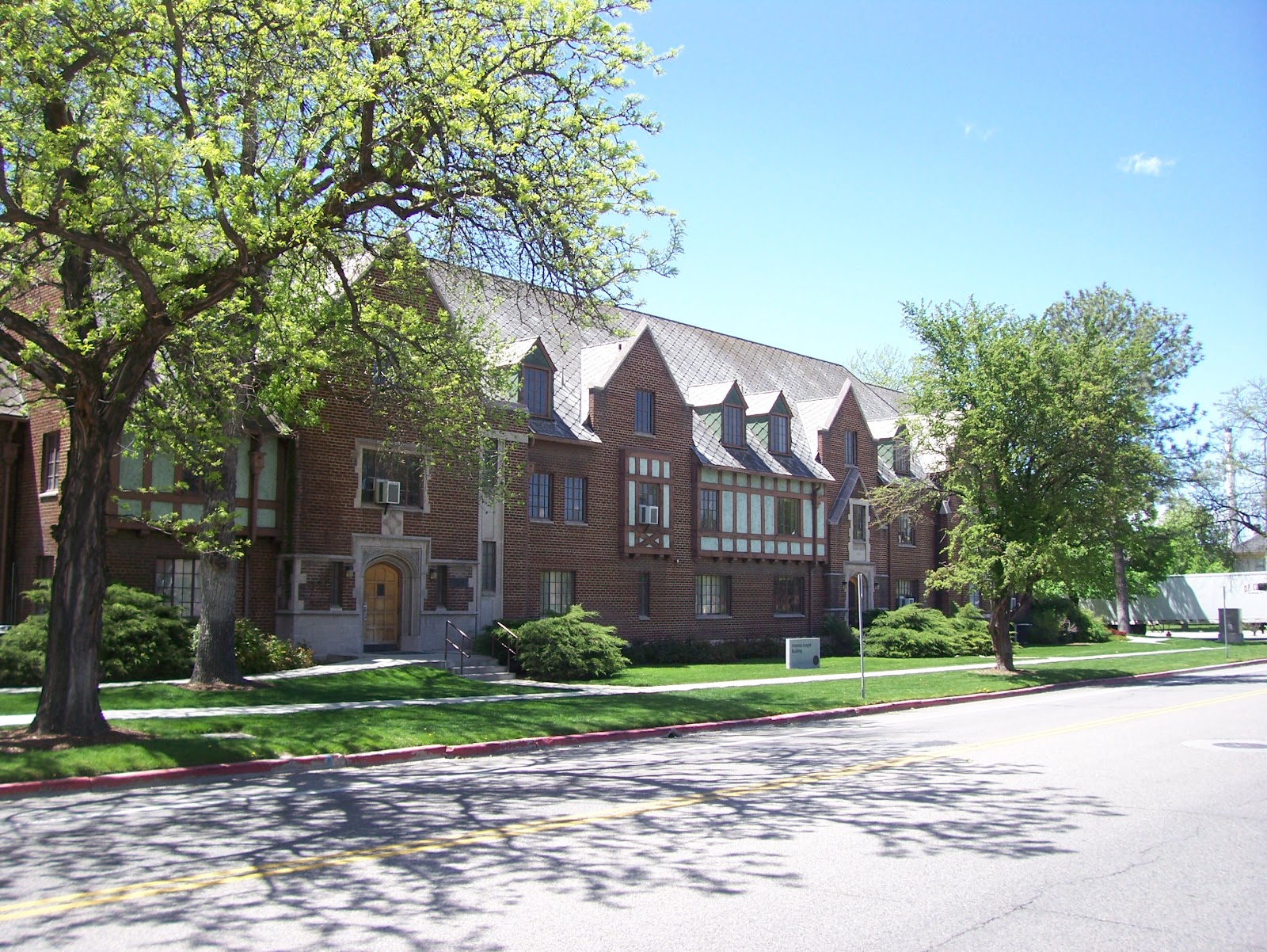 We are members of Utah-focused cultural organizations, Provo residents, BYU friends and alumni, and concerned citizens.

We ask that BYU reverse its decision to demolish Amanda Knight Hall, and instead either renovate the building for university use OR sell the building to a preservation-minded investor.

In June of 2018, BYU stated that they had renewed their plans to demolish Amanda Knight Hall. By taking this action, BYU not only demolishes a key part of its own history, but also a significant piece of Provo City and larger Church of Jesus Christ of Latter-Day Saints histories. This historic building will soon disappear unless BYU can be persuaded to renovate the building for its own uses OR sell the building to a preservation-minded investor.

Please sign this petition directed at BYU Administration in support of preserving Amanda Knight Hall. Your efforts on behalf of this preservation effort are greatly appreciated.

*Visit the “Save Amanda Knight Hall at BYU” Facebook page for additional information.